Xeomin®: What is it and How Xeomin® Compares to BOTOX®

Xeomin® (incobotulinumtoxinA), made by Merz Pharmaceuticals, is approved by the US FDA for the treatment of adults with cervical dystonia or blepharospasm and Moderate to severe frown lines between the eyebrows.  IncobotulinumtoxinA is made from the bacteria that causes botulism. Botulinum toxin blocks nerve activity in the muscles, causing a temporary reduction in muscle activity.

FDA approval of XEOMIN®,  was based on the results of two U.S. clinical trials. A study cited in the Journal of Neurological Sciences on the efficacy and safety of XEOMIN® found it showed “non-inferiority” to Botox® when used in the same doses to treat cervical dystonia. It concluded that XEOMIN® is a safe and effective treatment for the disorder.

Xeomin® has now been approved for some cosmetic indications – Moderate to severe frown lines between the eyebrows. Similar to other drugs in this category, including Botox® and Dysport®, that also have FDA approval for the treatment of facial wrinkles. Now that Xeomin® is available and FDA approved, doctors can use it both on-label and off-label to treat the same facial lines treated by Botox® and Dysport®, including frown lines, crow’s feet and forehead wrinkles.

Worldwide, more than 84,000 people have been treated with Xeomin® injections. The U.S. is actually the 20th country to approve this new drug. It is available in 50-unit and 100-unit vials.

Better or worse than Botox®?

Xeomin® is the first one that does not need to be refrigerated before use, which may simplify distribution. Xeomin® is also has no additives, just botulinum toxin type A. This may mean that there is less risk of developing antibodies against Xeomin® than other available neurotoxins. The body develops antibodies in response to a foreign invader and attacks. In theory, antibodies could prevent a neurotoxin from having its desired effects. The effects of Xeomin® occur within one week, and the results last from three to six months, making it comparable to Botox in terms of both onset and duration of action. Xeomin® should not be used interchangeably with other botulinum products.

What are the risks?

There is a risk that all botulinum toxin products may spread from the area where they were injected to other parts of the body, causing potentially life-threatening swallowing and breathing problems. This was predominantly seen in children treated with Botox off-label for cerebral palsy. These issues have not been reported among people who received botulinum products for cosmetic uses or to treat blepharospasm.

Other risks may include bleeding and bruising at the injection site and allergic reactions such as itching, swelling or shortness of breath. Your doctor should discuss all the potential risks of this procedure with you during your consultation.

20% off most procedures. Procedures must be completed from June 13, 2022, through August 31, 2022. If any amount is left unused after 8/31/22, the value will revert to the cash value paid. The cash value does not expire. If you purchase a procedure and you are not a good candidate for the procedure, the cash value can be used as a credit on any other purchase or refunded. 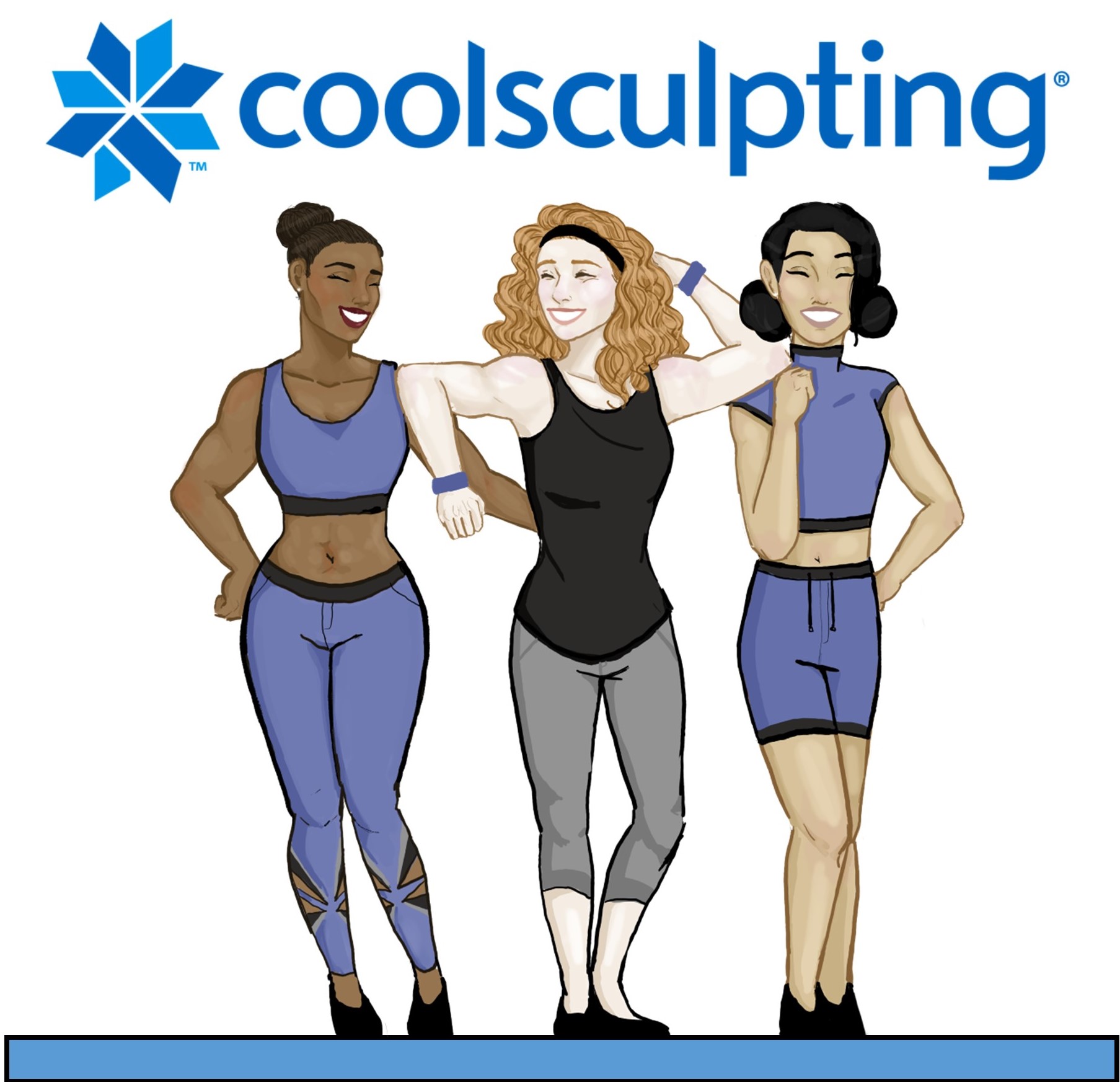